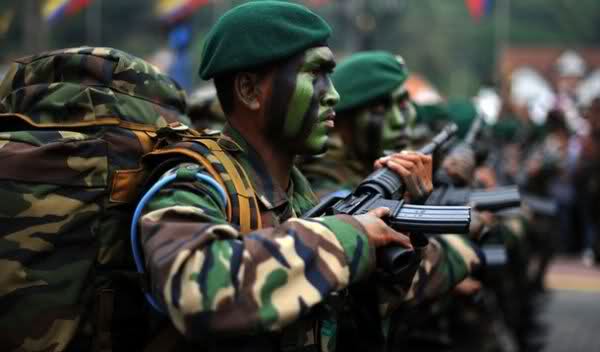 Committed Firearms has a license to trade, sell and repair weapons and ammunition where the license is issued by Wangsa Maju Police District Headquarters, Kuala Lumpur since 2019.

Committed Firearms in one of the companies in Malaysia which has granted a license and an authorization from The Royal Malaysian Police to trade and perform repairing and supplying firearms. The company carry a variety of supplies in selling and trading firearms, ammunition, related accessories, and various types of security equipment.

OUR RANGE OF FIREARMS SERVICE INCLUDES:

The main driver of a  competitive firearms and ammunition trading service.